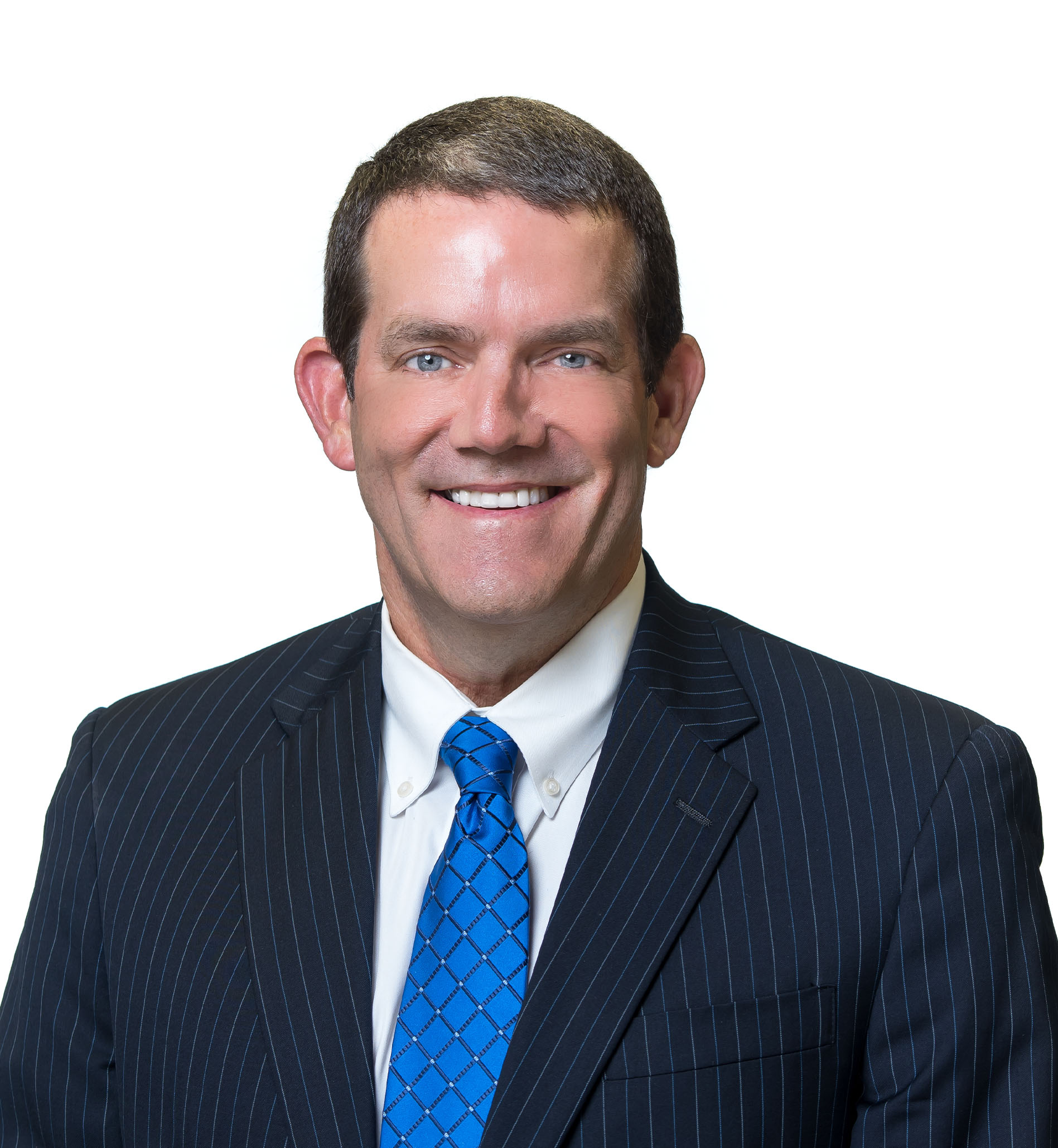 John R. “Rusty” Phenix is the managing partner of Phenix & Crump, PLLC. Rusty received his Bachelor of Arts in 1982 from Baylor University, then completed his legal education with his JD in 1984. Later that year, he was admitted to the Bar and has spent every year since pursuing justice and fighting for his clients’ rights in the courts of East Texas.

Having been admitted to practice before the United States Court of Appeals Fifth Circuit, the U.S. District Court, and the Southern, Eastern, and Northern Districts of Texas, Rusty is committed to righting the wrongs his clients have experienced through his practice of personal injury law. As Vice President of the East Texas Chapter of the American Board of Trial Advocated and an attorney rated by Super Lawyers as one of the top 5 percent of practicing attorneys in the state of Texas, you can rest assured you’re in good hands with Rusty in your corner. 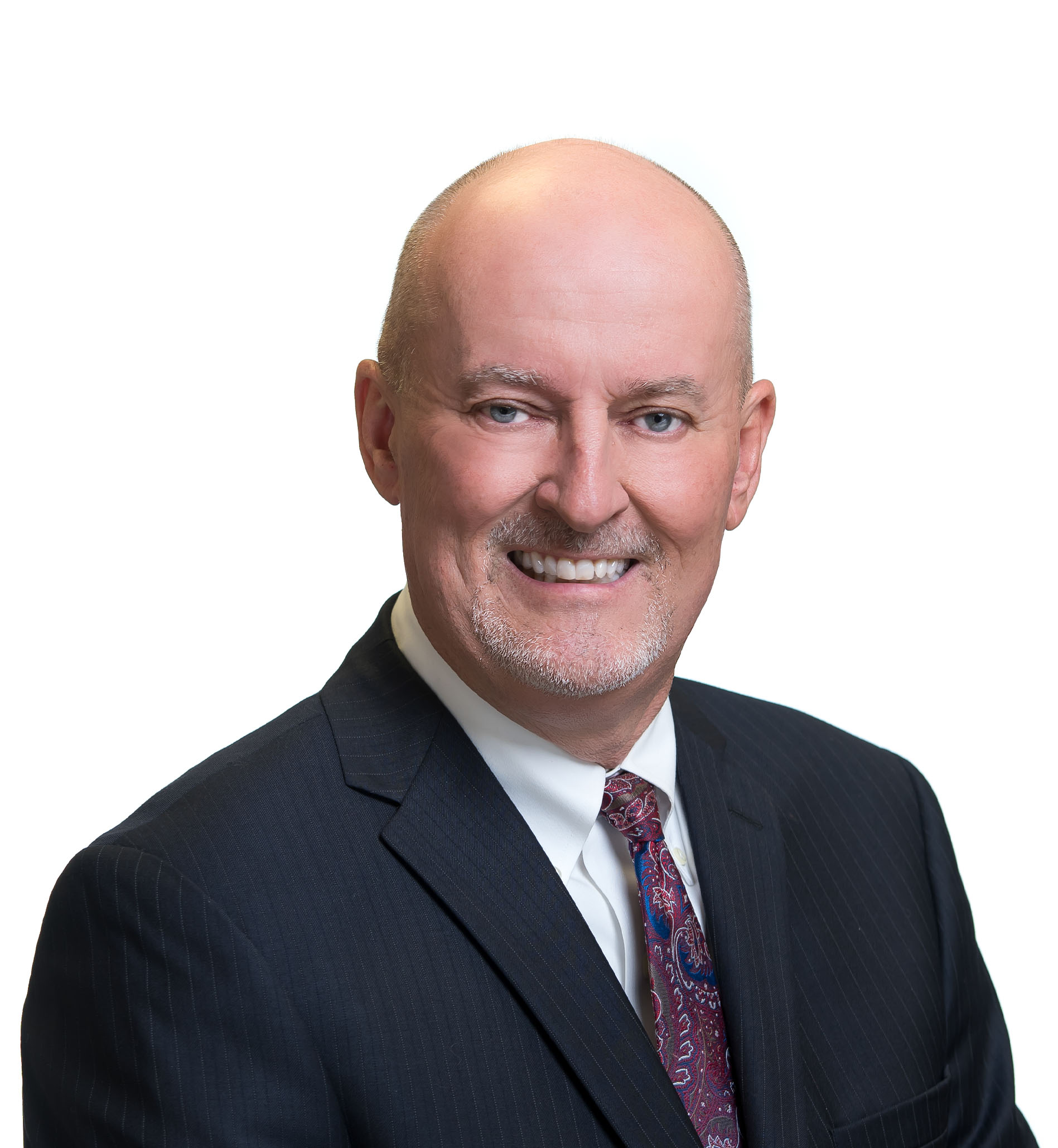 After his admittance to the Bar in 1997, Cary began practicing law with the firm as an ardent defender of his clients’ rights almost immediately. Licensed by the Supreme Court of Texas and admitted to practice in the US District Court Eastern District of Texas, Cary is a highly qualified personal injury attorney who has worked alongside Rusty for decades. If you or your family have suffered as the result of negligence or carelessness by others, you need Cary Crump on your side in the court of law.

We are ready to help you

Set up an appointment with Phenix & Crump today.